I think I can safely say nobody else will vote so many days after the entry was posted. And the winner is...

YO WHERE DID YOU ALL EVEN COME FROM
THIS IS A HANDSOME NUMBER OF READERS AND I AM V. FLATTERED OH WOW

Thank you for voting, everyone! <3 I really didn't expect to get so many, and I really am grateful. I already attached the hood, since I really don't believe Belladonna Cove could catch up. It looked like it might have actually won for a while!

I'm done with playable makeovers, two comm lots (the pool is boring and I won't be sending Stella there, anyway), and Stella and Valeria are all moved in. I even had enough money and steam to decorate the place.

And now, for crappy, makeshift screenshots. If you'd rather not be spoiled, look the other way! 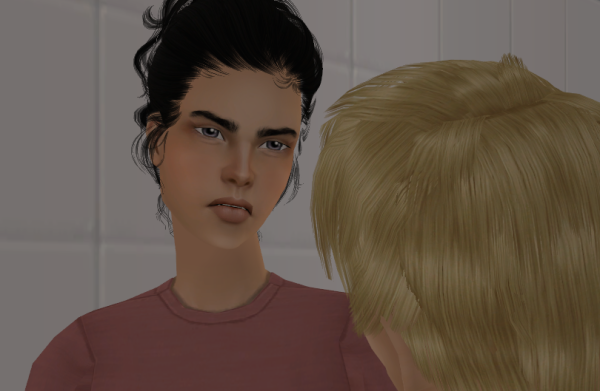 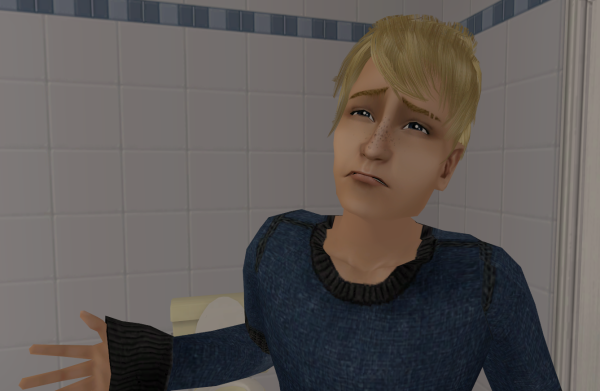 Brandi and Dustin were the first in line for makeovers. Brandi is always difficult for me, because I think she's too pretty and youthful, but I don't want to stray too far from her original look,either. But I love how she looks with those huge eyebrows.
(then again, every sim looks good with those particular eyebrows!) 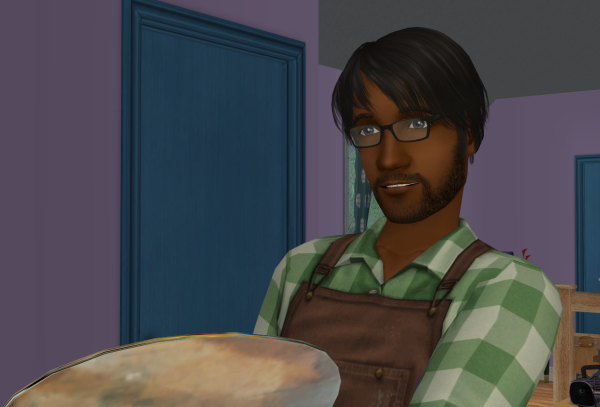 Darren is a total dreamboat. 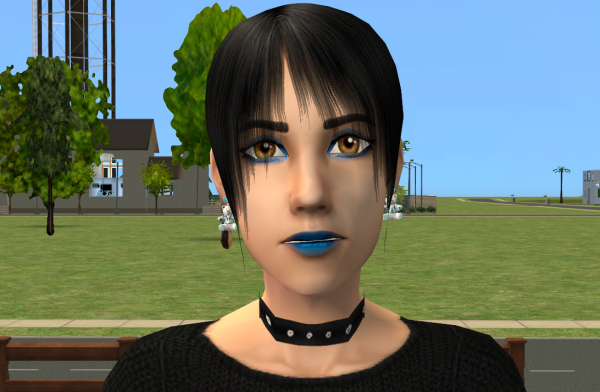 It's the first makeover of Lilith that I like, and she doesn't even look like herself. Before you ask: hair dye, henna, contacts. She hatedlooking like Angela so much that she basically turned into an unrelated person. And now, the comm lot makeovers! 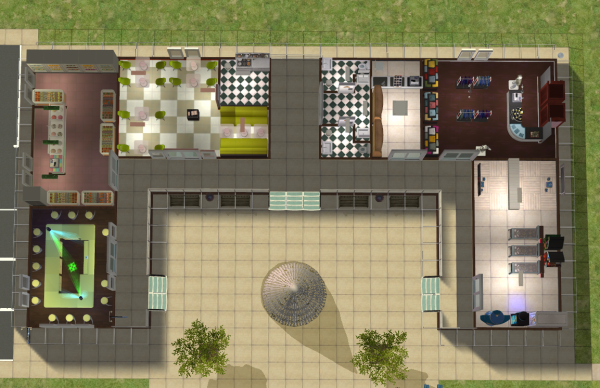 I turned the grocery store/arcade into a proper mall. 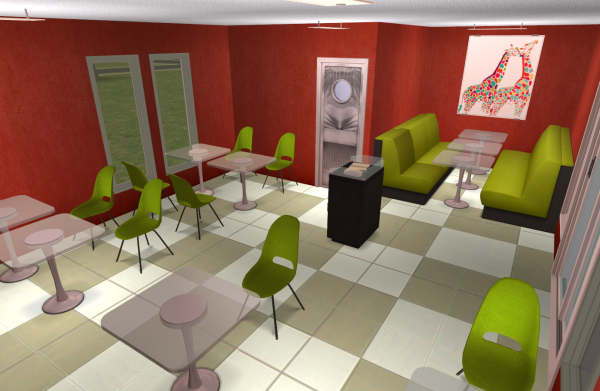 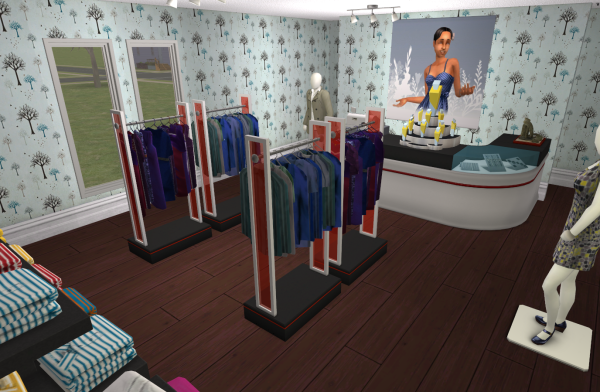 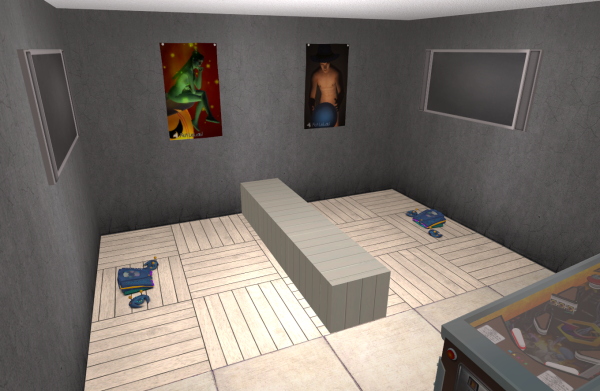 I know I'm overusing these posters, but that's the single most useful piece of cc I ever made! I should make more. :U 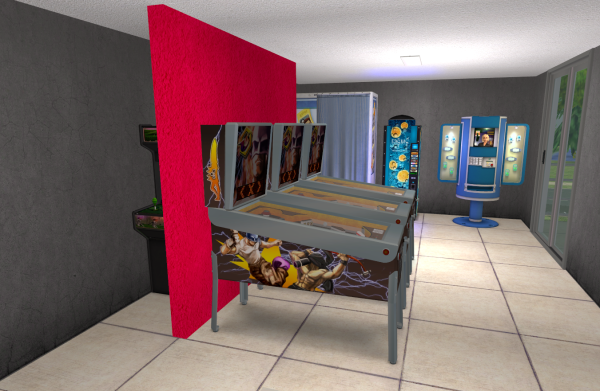 And the other one - the clothing store - I turned into a fancy spa. 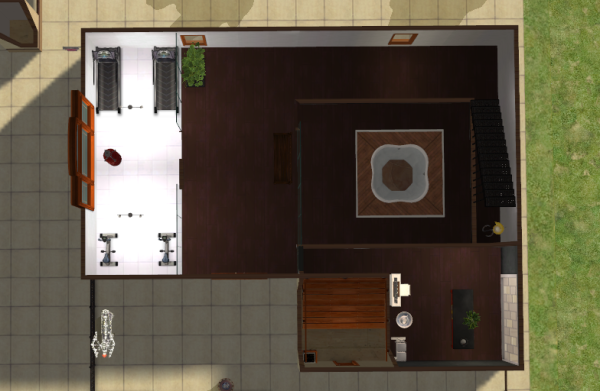 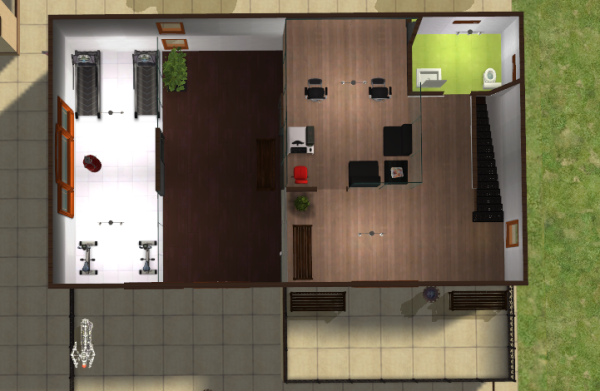 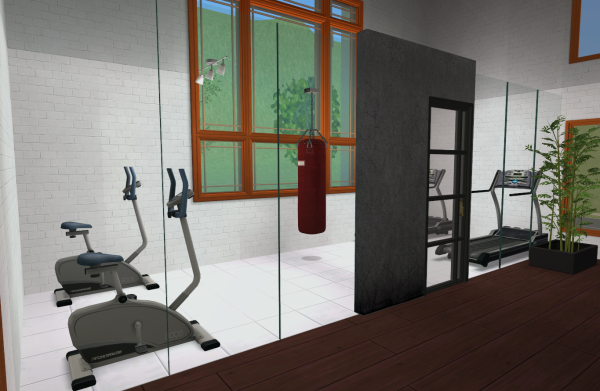 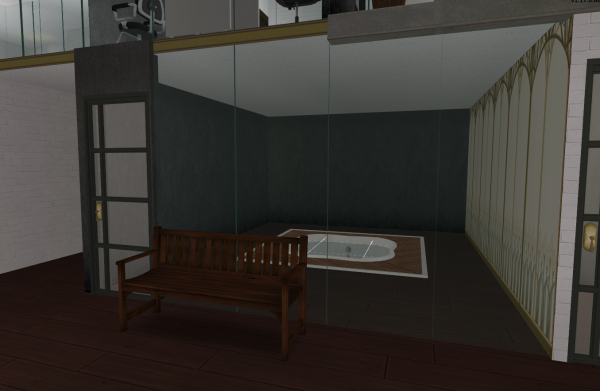 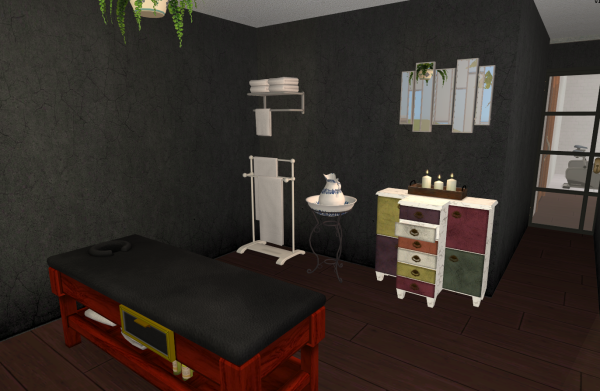 That's it, for now! I haven't played Stella's household beyond decorating yet, so the look of her flat will stay a surprise..